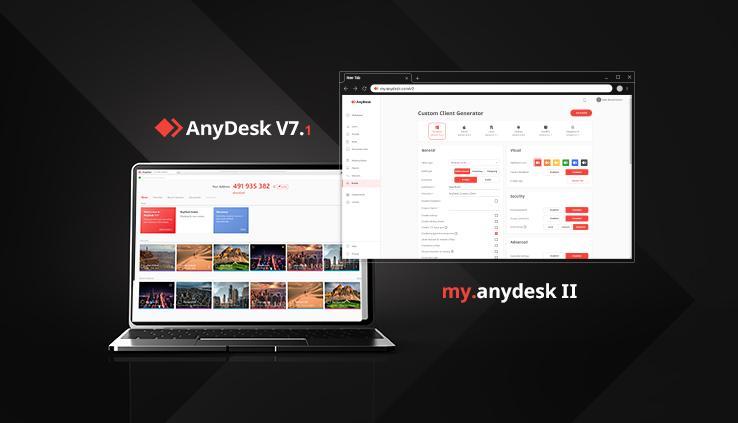 Remote connectivity from AnyDesk has been named a systems management software champion in the ICT Channel awards program.

Announced 21 December, the Germany-based magazine aims to honour the best IT vendors and manufacturers in a public vote in which AnyDesk, IT-Scope, and c-entron were named the top three in their category. “High-quality products and solutions are the basic requirement for a fruitful partnership between manufacturers and retailers, but there is much more to a long-term, trusting cooperation,” according to Lars Bube, writing for ICT Channel. “This was particularly evident in this turbulent year, in which it was often an enormous challenge to be the most reliable partner possible for the sales channel, even in times of chaotic supply chains and economic turmoil.”

AnyDesk, responding on Twitter, said: “We are thrilled to have received the ICT Channel Award in the System House Software category. Thanks to everyone who voted for AnyDesk!”

The vendor unveiled AnyDesk version 7.1 in late October, with a view to enterprise requirements around remote access, support and connectivity wherever workers are located. Philipp Weiser, chief executive and founder of AnyDesk, said that the latest version is adds an important layer of value even for complex customer organisation structures. “Because of the expanded target market it provides, we can ensure further growth, which will help us finance the expansion of our product portfolio,” Weiser said.

“AnyDesk is introducing these product changes based on analysis of user data, which will allow the company to not only provide greater security to end users, but also to further reduce irregular activity within the AnyDesk network,” according to the company announcement.

Downloads for AnyDesk’s remote desktop offering include sales in 190 countries representing some 120,000 customers — including the likes of Bosch, McDonald’s and Google, the vendor said. The Germany-headquartered company in December also cut the ribbon of a new office in Florida, USA.

If you want to learn more about AnyDesk – contact us at sales@qbssoftware.de.

This website uses cookies to improve your experience while you navigate through the website. Out of these cookies, the cookies that are categorized as necessary are stored on your browser as they are essential for the working of basic functionalities of the website. We also use third-party cookies that help us analyze and understand how you use this website. These cookies will be stored in your browser only with your consent. You also have the option to opt-out of these cookies. But opting out of some of these cookies may have an effect on your browsing experience.
Necessary Always Enabled
Necessary cookies are absolutely essential for the website to function properly. This category only includes cookies that ensures basic functionalities and security features of the website. These cookies do not store any personal information.
Non-necessary
Any cookies that may not be particularly necessary for the website to function and is used specifically to collect user personal data via analytics, ads, other embedded contents are termed as non-necessary cookies. It is mandatory to procure user consent prior to running these cookies on your website.
SAVE & ACCEPT
Share via
Facebook
Twitter
LinkedIn
Mix
Email
Print
Copy Link
Powered by Social Snap
Copy link
CopyCopied
Powered by Social Snap